Active pharmaceutical ingredients or APIs can be defined as the chemicals used to manufacture pharmaceutical drugs. The active ingredient (AI) is the substance or substances that are biologically active within the drug and is the specific component responsible for the desired effect it has on the individual taking it.

Any drug or medication is composed of two components. The first is the API – which is the central ingredient. The second is known as the excipient, which is the inactive substance that serves as the vehicle for the API itself. If the drug is in a syrup form, then the excipient is the liquid that has been used to make it as such. 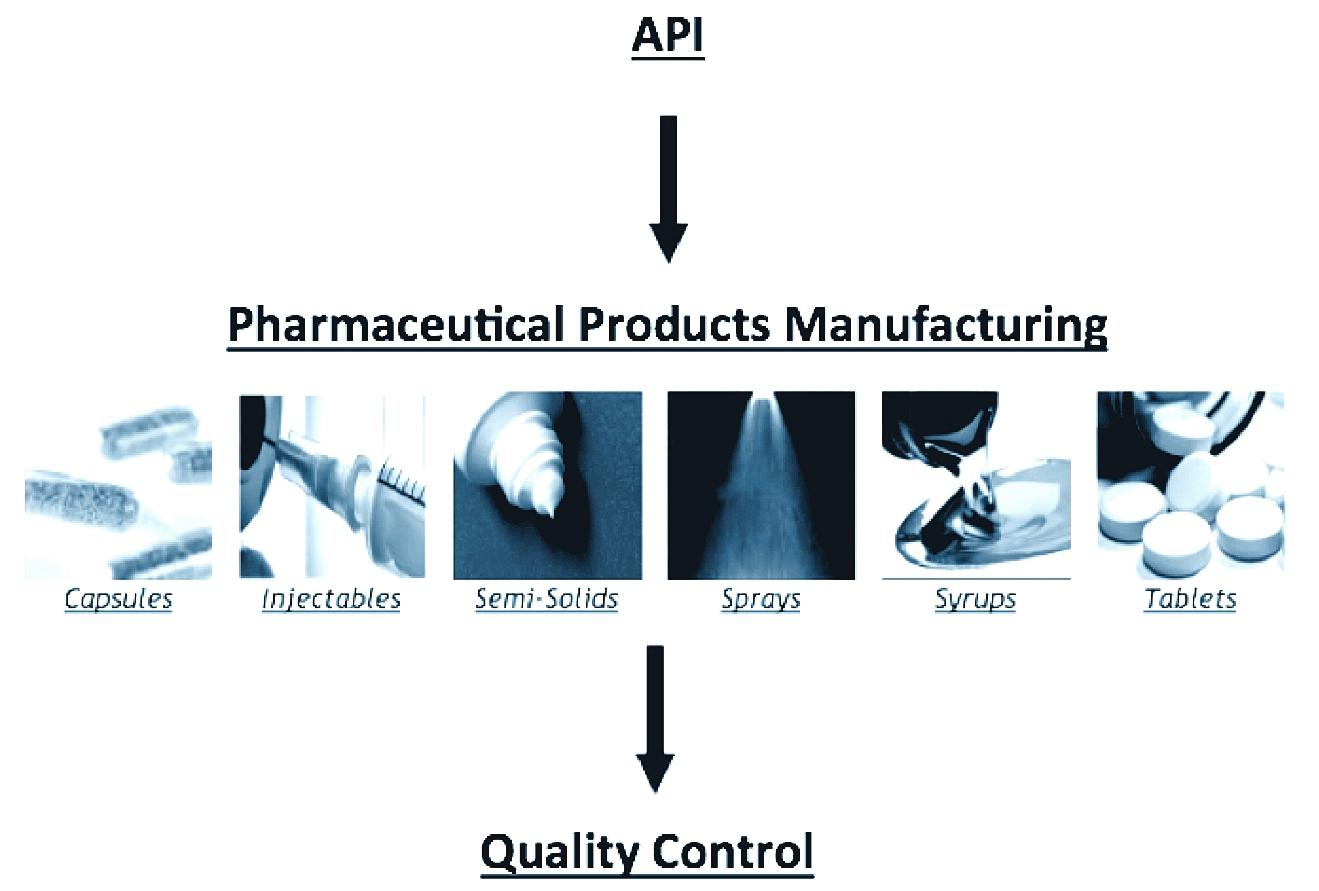 The first step of API production is feed handling. This step is the preparation and transport of raw materials used for subsequent reactions.

After the feed materials are prepared, chemical reactions convert the feed into the API. The production of API can occur by chemical synthesis or by using biotechnology, depending on the API chemistry.

Batch reactors , can range in size from 500 liters to 16 cubic meters depending on the scale of production for the API. Since contamination is a major concern in the pharmaceutical industry , these reactors are normally made from stainless steel or glass - lined mild steel and are fitted with a manway for easy cleaning. Agitation is also used in the reactor to provide mixing and heat transfer.

A loop reactor is a variation of a continuously stirred tank reactor, which is used for gas-liquid reactions at high pressures. Of the three types of loop reactors, jet, gas lift, and propeller, the jet loop reactor is the most common in chemical synthesis.

A batch autoclave is a special type of batch reactor that is used for high pressure reactions or for feeds that are solids or a slurry. These reactors can operate above 5,000 psi and 500°C and are normally equipped with a magnetically driven stirring system to ensure even heat exchange.

Bioreactions mimic reactions that occur in living organisms. An example of biotechnology used in API production is fermentation, in which a fermenter is used as the reaction vessel.

Fermenters can be used in API manufacturing to produce antibiotics through microbial fermentation. The process is characterized by fast growth rates, which can lead to mass and heat transfer issues. To account for this, often a stirred tank or sparged tank fermenter is used. Both of these reactors undergo aerobic fermentation and therefore can only be used in aerobic API processes. For anaerobic processes an open tank design is used since the microorganisms produce a foam covering of carbon dioxide which blocks the oxygen from the reactants.

Distillation is a thermal process used to separate liquid species by evaporation. Batch, flash, and fractionaldistillation columns are used in API processing.

In the pharmaceutical industry, pressure-driven processes often employ membranes . One of the ways membranes are used in this industry is by direct flow filtration. This involves passing the feed solution through a membrane, where particles are retained by physical capture or absorption. These membranes are commonly available in cartridges that contain the membrane or can be found as disposable capsules.

After a solid is produced it can be separated from the liquid by filtration. A calmic or bag filter can be used to remove small quantities of solid but for larger quantities a nutsche filter is used.

After recovery of the API from reaction byproducts, the API may still be wet with reaction solvent. Dryers are used to vaporize the solvent and produce a dry powder of API. Drying the API into dry powder form can be vital to accurately dosing some pharmaceutical products, such as tablets or capsules.

The production process of API contains complex biological and chemical reaction processes, so it is often necessary to carry out multiple unit operations in API production, including subsequent distillation, extraction, purification and so on. Technology and equipments are also very complex.

2. The pharma api manufacturing process is of high risk.

Because the production of API requires a large number of raw and auxiliary materials, and often requires the use of more organic solvents, many of raw materials and intermediates are flammable, explosive and toxic, and the reaction process is often accompanied by high temperature or high pressure control. because of the flammability and explosive nature of organic solvents, there are often some safety risks in the operation process.

In the production and synthesis of API, with the progress of various side reactions, there is a certain amount of waste water and waste gas, which will not only affect the quality of soil, water and ecological environment, but also cause some harm to the air and operators. At the same time, a variety of drugs should be introduced into the API workshop in the process of production, and the nature of these APIs is different, so many different kinds of pollutants will be produced after production.

In the production process, there need to be measures and areas to prevent pollution and cross-contamination, especially the production of aseptic API, at the same time, the production of API needs to meet the requirements of GMP and various laws and regulations in order to better enter the market. 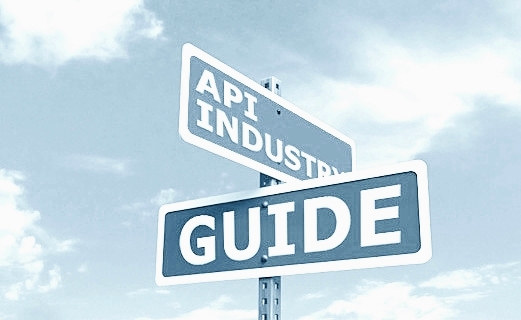 The API market's outlook is positive. The growing trend toward new high-tech therapeutics, coupled with the emergence of novel and innovative delivery systems and the evolution of personalized medicines, will only serve to further emphasize the growing demand for advanced APIs. APIs are commonly referred to as bulk pharmaceuticals and usually made in places at quite a distance to where tablets, suspensions and liquids are manufactured. Today, the greatest concentrations of API manufacturers are located around Asia, specifically in India and China. This has led to more companies outsourcing API manufacturing to such places, which has the main benefit of eliminating the need to invest in highly expensive equipment and infrastructure — which can also be complicated to install and maintain.

Regardless of where the active pharmaceutical ingredient is made, companies must adhere to strict safety and quality standards set by the country where it will be used. So, APIs manufactured in China or India for use in the United States must still be inspected and licensed by the FDA. Similarly, if the API is intended for use in Europe, it would need to meet regulations set by the European Medicines Agency.

Sandoo Pharmaceutical is a professional API manufacturing company. We adopts advanced technology to produce a wide range of APIs. If you are interested in our products, pls contact us.