Intermediate is also called organic intermediate. Use coal tar or petroleum products as raw materials to manufacture dyes, pesticides, medicines, resins, additives, plasticizers, and other intermediate products. Originally used to make dyes, they are also known as dye intermediates. It is formed by ring compounds such as benzene, naphthalene and anthracene through sulfonation, alkali fusion, nitration and reduction.

For example, benzene is nitrated to nitrobenzene and then reduced to aniline, which can be chemically processed into dyes, drugs, vulcanization promoters, etc. Both nitrobenzene and aniline are intermediates.

It is formed from acyclic compounds such as methane, acetylene, propylene, butane, butene by dehydrogenation, polymerization, halogenation, hydrolysis, etc. For example, butane or butane is dehydrogenated to butadiene, which can be chemically processed into synthetic rubber, synthetic fiber, etc. Butadiene is an intermediate. 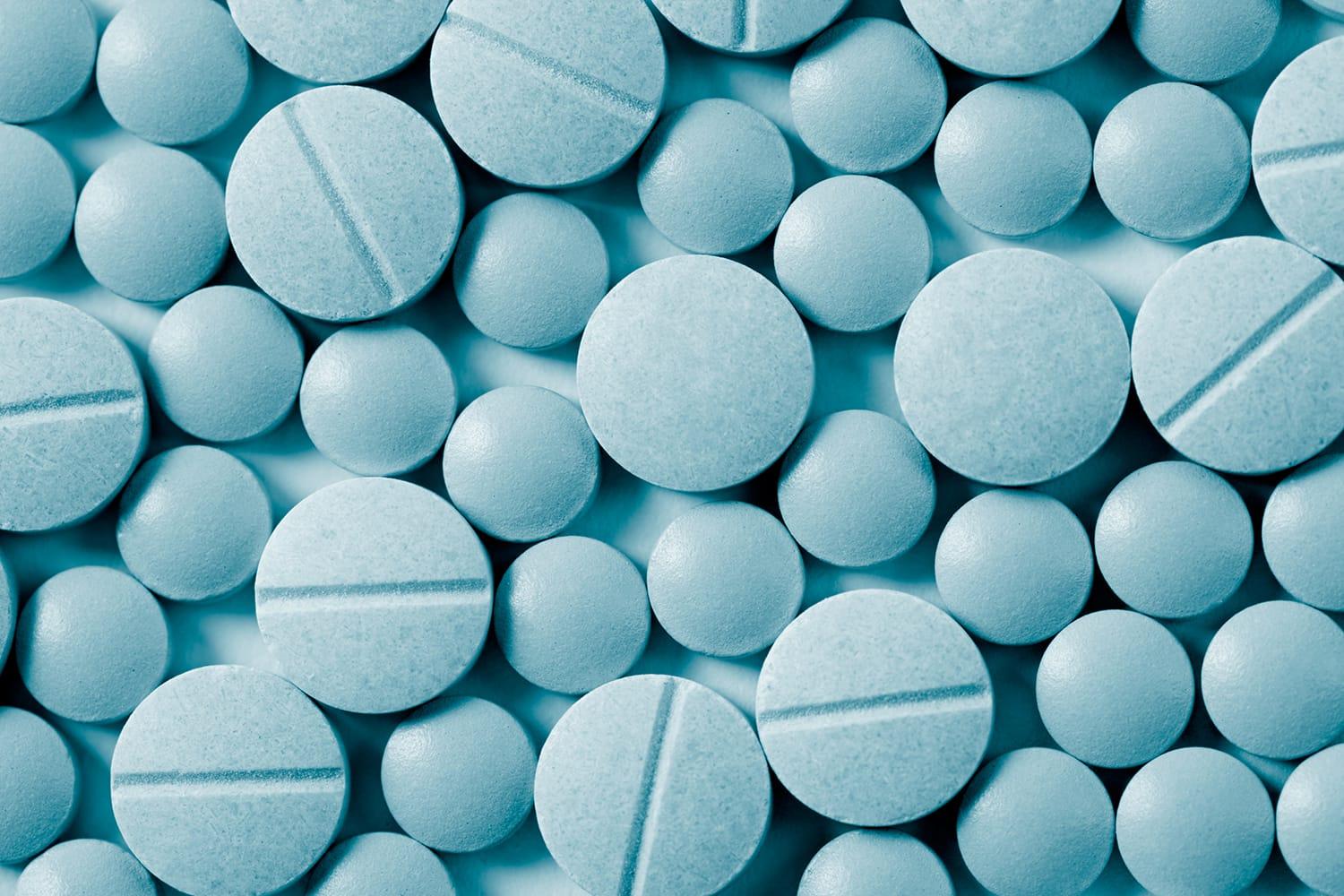 In cell biology, intermediate refers to the area where the cytoplasm increases and fills up the entire equatorial face in the middle of the gradually disintegrating spindle near the equatorial face at the late stage of cell division, and this enrichment area is called intermediate.

Differences between intermediates and APIS:

Intermediate: A substance that occurs during the API process and must undergo further molecular changes or refinement to become an API. The intermediate may or may not be separated.

Active pharmaceutical ingredient (API) : any substance or mixture of substances intended to be used in the manufacture of a drug and, when used in the manufacture of a drug, to be an active ingredient in a drug. Such substances have pharmacological activities or other direct effects in the diagnosis, treatment, relief of symptoms, management or prevention of diseases, or can affect the function and structure of the body.

As can be seen from the definition, the intermediate is a key product of the previous process of making API and is different from the API structure. In addition, the pharmacopoeia has a test method for API, but no intermediate. When it comes to certification, the FDA currently requires intermediates to be registered. COS does not, but the CTD file contains a detailed process description of the intermediates. In China, there is no GMP requirement for intermediates.