On a global scale, prostate cancer is the second most common cancer in men, and the fourth most common cancer overall. It is also the fifth leading cause of death from cancer among men. In 2012, the World Health Organization (WHO) estimated that 1.1 million men were diagnosed with prostate cancer globally, with almost 70% of cases occurring in more developed regions. Widespread use of prostate-specific antigen (PSA) testing followed by biopsy has contributed to higher incidence rates of diagnosed prostate cancer in more developed regions such as North America, Western Europe, and Northern Europe, but rates remain low in Eastern and South- Central Asian populations (GLOBOCAN, 2012).

There are often no symptoms associated with the development of prostate cancer, which is why PSA screenings are recommended. However, there are some instances when prostate cancer can cause symptoms. Some possible symptoms include:

•difficulty in having an erection

•painful or burning urination; blood in the urine or semen

•pain in the lower back, hips, pelvis, or thighs.

Darolutamide was approved by FDA on Jul 30, 2019, and approved by the EMA on March 27, 2020, the trade name is Nubeqa. The drug was research by Orinon, the on Jun 2014, Bayer got the global development and commercial right in the world. Its molecular conformation is different from Enzalutamide and Apalutamide, and its unique chemical structure enables this drug to inhibit the growth of cancer cells by blocking the function of androgen receptors by blocking nuclear ectopic.

Nubeqa is oral tablet, 300mg of Darolutamide per tablet. 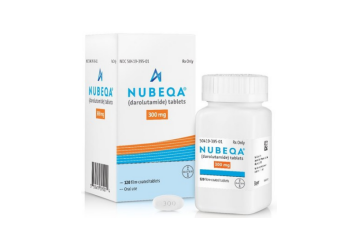 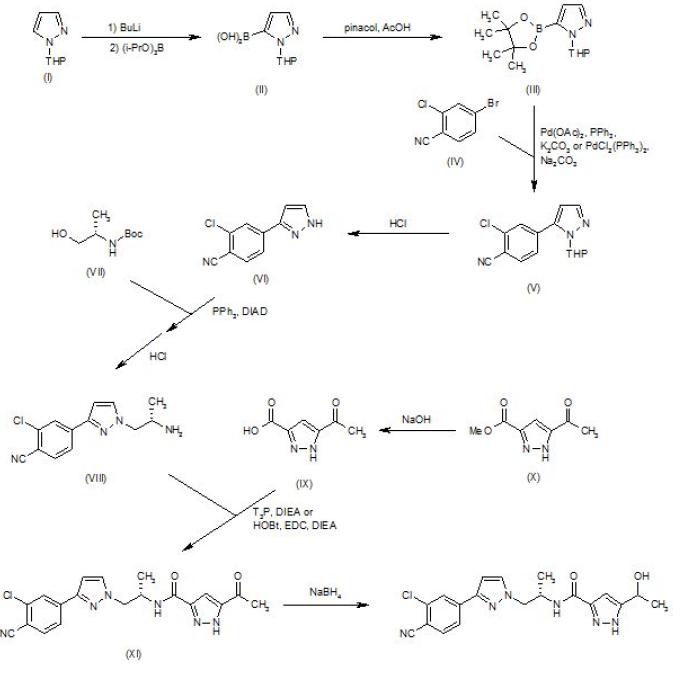 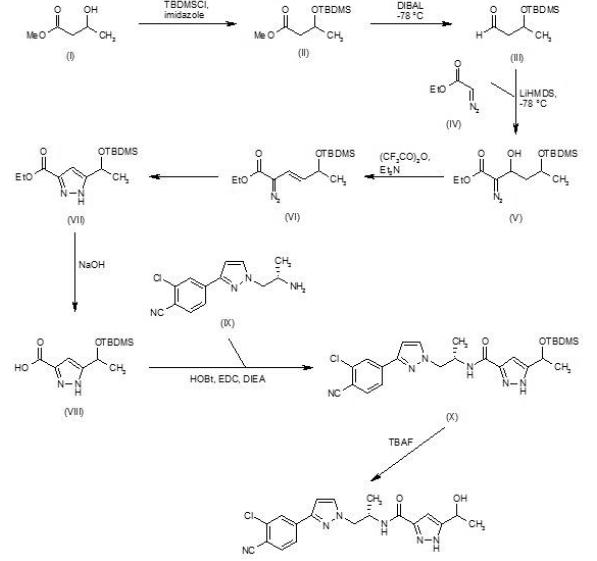