News
Home / News / What Are The Common Medical Intermediates?

What Are The Common Medical Intermediates? 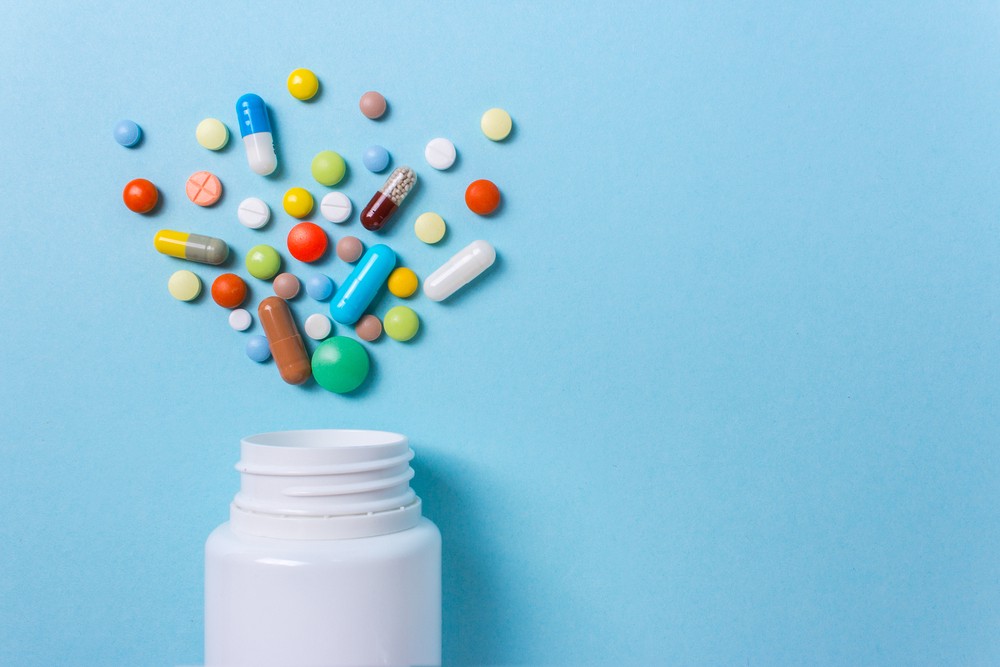 N- benzyl-N - methyl ethanolamine
N-benzyl-n-methylethanolamine is an important pharmaceutical intermediate, which can be used to synthesize anti-asthma and anti-allergy drugs, anti-hypertension drug Nicardipine and some new cardiovascular drugs. In addition also can synthesize pesticide herbicide plant fungicide and metal preservative and so on.

4- propylsulfide o-phenylenediamine
4-propylsulfo-o-phenylenediamine is a key intermediate in the highly effective broad-spectrum deinsectizing drug albendazole, a new drug introduced in the late 1980s that is less toxic to humans and animals and the most potent in benzimidazole.

2, 4-dichloro-5-methoxyaniline
Bosutinib, developed by Wyeth Pharmaceuticals of the US, was approved in the EU as an "orphan" drug for chronic myeloid leukemia (CML) in September 2010. On September 4, 2012, the drug was approved by the US Food and Drug Administration (FDA) and marketed under the name Bosulif. The European Food and Drug Administration (EMA) endorsement came to market on March 27, 2013, and the PMDA endorsement came to market in Japan on September 26, 2014. 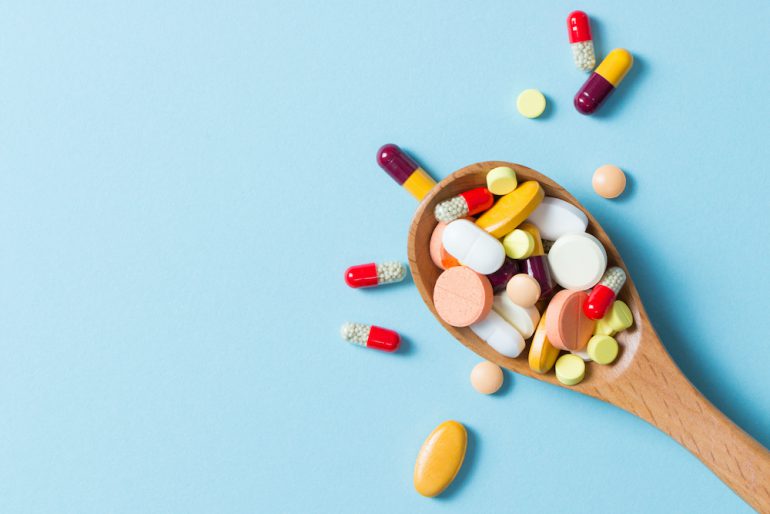