News
Home / News / What Is Misoprostol Used For?

What Is Misoprostol Used For?

Misoprostol is a prostaglandin E1 analogue that causes cervical softening and dilation and uterine contractions. Routes of administration include oral, vaginal, rectal, buccal, and sublingual.

Misoprostol, a derivative of prostaglandin E1, can be used in the treatment of duodenal ulcer, the prevention of anti-inflammatory induced peptic ulcer and the prevention of early pregnancy.It has the function of inhibiting the secretion of gastric acid and preventing the formation of ulcer, thus protecting the gastric mucosa, and has the contractile effect on the pregnant uterus at the same time.It can soften the cervix, increase uterine tension and intrauterine pressure. The sequential use of misoprostol and mifepristone in clinical practice can significantly improve and induce the amplitude and frequency of uterine contraction in early pregnancy, which can be used in medical abortion. 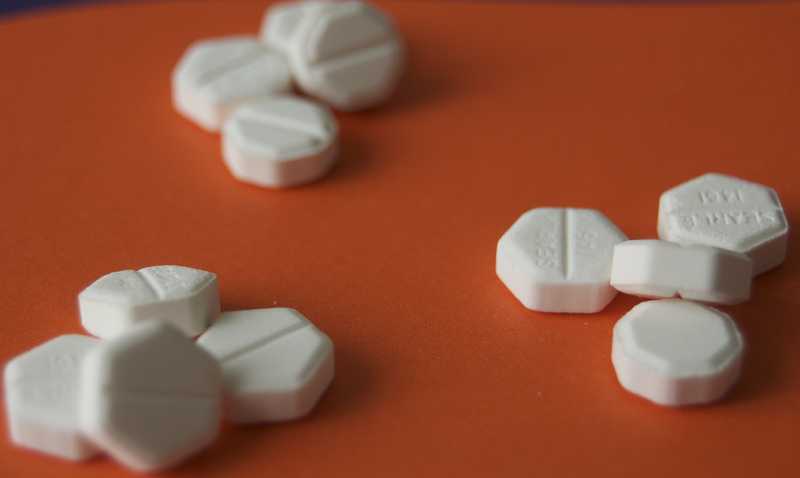 Misoprostol is indicated as a tablet to reduce the risk of NSAID induced gastric ulcers but not duodenal ulcers in high risk patients.Misoprostol is a synthetic prostaglandin E1 analog that stimulates prostaglandin E1 receptors on parietal cells in the stomach to reduce gastric acid secretion.3 Mucus and bicarbonate secretion are also increased along with thickening of the mucosal bilayer so the mucosa can generate new cells.

Misoprostol binds to smooth muscle cells in the uterine lining to increase the strength and frequency of contractions as well as degrade collagen and reduce cervical tone.

Misoprostol is an effective drug for labor induction in the second trimester for fetal death or termination of pregnancy.67 The optimal dose, schedule, and route of administration have not been determined. Several randomized, controlled trials exist examining the different doses and schedules.

Misoprostol is used for the prevention of NSAID-induced gastric ulcers. It acts upon gastric parietal cells, inhibiting the secretion of gastric acid by G-protein coupled receptor-mediated inhibition of adenylate cyclase, which leads to decreased intracellular cyclic AMP levels and decreased proton pump activity at the apical surface of the parietal cell.

Pharmacokinetic studies reveal that misoprostol is excreted into breast milk with drug levels that rise and fall very quickly. Levels become undetectable within 5 hours of maternal ingestion.19 However, breastfeeding women should be advised that misoprostol may cause infant diarrhea.

Administration of misoprostol to women who are pregnant can cause birth defects, abortion, premature birth, or uterine rupture. Uterine rupture has been reported when misoprostol was administered in pregnant women to induce labor or to induce abortion. The risk of uterine rupture increases with advancing gestational ages and with prior uterine surgery, including Cesarean delivery. Misoprostol should not be used for reducing the risk of NSAID-induced ulcers in women of childbearing potential unless the patient is at high risk of developing gastric ulcers or complications. Women must have a negative serum pregnancy test within 2 weeks prior to beginning therapy, use effective contraceptive measures, and initiate therapy only on the second or third day of the next normal menstrual period. Oral and written warnings of the hazards of misoprostol, including the risk of possible contraception failure, must be given to the patient prior to initiating therapy.

Sandoo Pharmaceutical is a professional pharmacuetical intermediates manufacturer, providing good quality abortifacient intermediate, misoprostol cas no. 59122-46-2. If you are interested in this product, pls contact us.

what is misoprostol used for Misoprostol