News
Home / News / What is an Active Pharmaceutical Ingredient (API in Pharma)?

What is an Active Pharmaceutical Ingredient (API in Pharma)?

API are the key chemicals that make medicines work. For example, an active ingredient to relieve pain is included in a painkiller.This is called API. 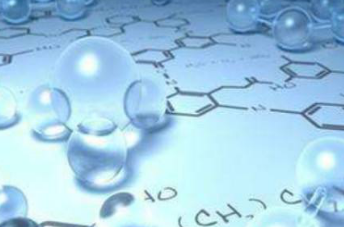 From API to patient

Drug manufacturers make medicines from APIs. In addition to APIs, a variety of pharmaceutical excipients are contained in the medicine. Drug manufacturers make medicines by mixing APIs and pharmaceutical excipients. This is how an API becomes a medicine, which is delivered to hospitals and pharmacies until it reaches the patient. If an API is not ultrapure, a medicine cannot meet the strict quality criteria .

The quality or purity of an API is crucial so that the medicine can meet the strict regulations, as that of the USFDA. After drug manufacturers formulate the finished dosage form (FDF), they are packaged and sold under various brand name medicines, worldwide. However, the dose of the API medicine, which is the amount of active ingredient contained in the medicine, is mentioned on the packaging or box. 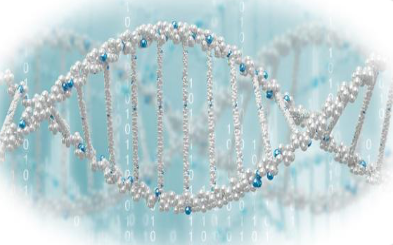 Where are APIs made?

While many pharmaceutical companies are located in the United States and EU, most API manufacturers are overseas. The largest are located in Asia, particularly in India and China. More and more companies are outsourcing to cut costs on expensive equipment, employees, and infrastructure.

India and China produce most of the APIs in the world. The Indian pharmaceutical industry ranks amongst the top five countries, both in volume and value.India is the 3rd largest generic API manufacturer in the Asia-Pacific region, accounting for approximately 8.5% of global production.

The outlook of the recent API market

The global aging is increasing and new drugs are expensive. In order to reduce the burden of health insurance payments, many governments actively encourage generic drugs.

For example: Atorvastatin, Acarbose,Entecavir hydrate, Metformin .These varieties are with great market and potential.Also we need to pay special attention to the following varieties which has the patent expires recently.For example, Rivaroxaban, Azilsartan, Atazanavir, Dabigatran and so on.

In the last 1-2 years,these varietise above will attract many company to purchase intermediates and API.

We could quickly carve up the market and share of the original research drugs. 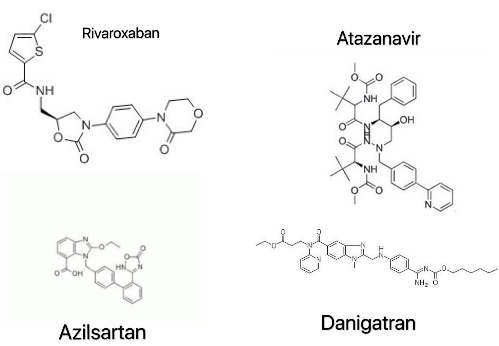